Genacross Lutheran Services today serves more than 3,500 individuals of all ages — children, families, and senior adults — throughout northwest Ohio and southeast Michigan. Our growth has not happened by accident.
It is the result of the unwavering commitment of generations who came before us and the continued dedication of each and every member of our team. As faithful stewards, we are improving lives today and working to ensure that our services will be here for generations to come.
Next 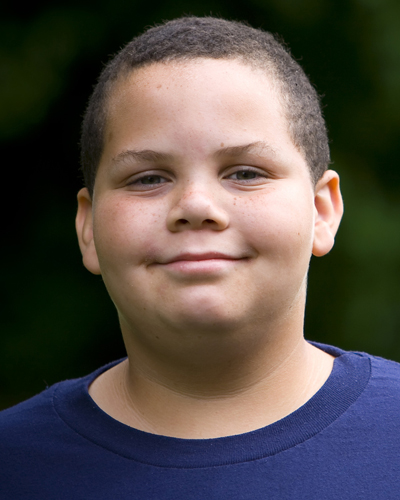 By the age of six, “Justin” resembled a teenager. He was tall and built as if he was ready to join the high school football team. Unfortunately for Justin, with his size also came the inability to communicate his wants and needs efficiently and a lack of understanding of his own size and strength. Justin’s journey as he entered treatment at Genacross Family & Youth Services would prove to be a very interesting one. He displayed such behaviors as stripping off his clothes, physically attacking others, and throwing temper tantrums. For Justin, however, these were not ways in which to really harm himself or others. In reality, he was trying to express himself, to test staff and their reactions, and even more so to punish himself as a “bad boy.”

When helping Justin through these hard times, staff reassured him by saying, “You are safe, Justin. We care about you.” In response, Justin would always say, “No you don’t. You no care.” As staff continued to provide emotional support, reassurance, and consistency, Justin began to understand that he was safe and cared about. The foundation for Justin to learn to trust staff began to form, and behaviors decreased over time. Approximately four years later, with a great deal of commitment from staff, Justin was able to transition from the Genacross Maumee Youth Center to a less restrictive setting at the Anthony Wayne group home. Now Justin is often heard saying “You happy with me?” When staff members express their happiness, Justin’s smile is worth all the work. 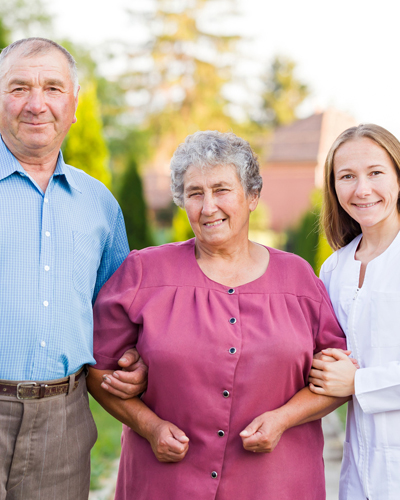 Most residents who use the spectrum of living choices at the Genacross Lutheran Services-Wolf Creek Campus begin in independent living and, as they need more assistance, move to a higher level of care. “Ronald,” however, moved through the Wolf Creek living choices in the opposite direction. He came to the nursing care center for about a month. During that time, even though he was in a wheelchair, Ronald realized he could still take care of himself. His short stay gave him the confidence he needed to decide on his future living arrangements. Ronald toured Creekside independent living and fell in love with the campus even more. He leased a condominium and, while waiting for it to be ready, temporarily moved into assisted living on the Wolf Creek Campus. Ronald has completed the spectrum — nursing care to assisted living and now independent living — in reverse order from the more “normal” path.

In addition to this happening with Ronald, his wife required nursing care. She moved into the care center, with plans of relocating to the condo with Ronald when she is discharged. “Life at the Creek has been very good. Everyone has treated me very well, and I enjoyed getting to know the nurses and aides,” Ronald commented, adding that he has had “fun.” One of the key benefits of the Wolf Creek Campus is that it has different levels of care on one campus. If loved ones have a decline (or an improvement) in health, the campus can meet all their needs. Ronald and his wife are perfect examples of this in action.