More than 150 years have taught us a lot about what it means to be well in mind, body, and spirit. We serve as a reservoir of vital services that support people through difficult times and provide a variety of health care and
living options for senior adults. With the depth and breadth of services offered, we stand ready to make a difference in the lives of those we serve.
Next 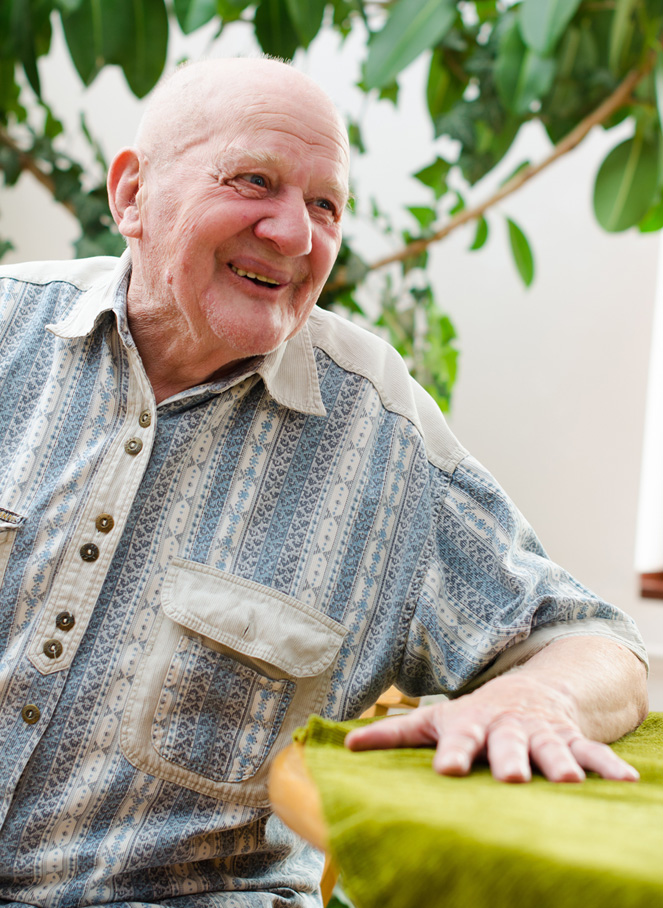 “Paul” has been in a nursing home since March. He has a history of homelessness, high blood pressure, depression and alcoholism. He has endured the amputation of both legs due to frostbite. The Genacross Service Coordinator assigned to help Paul transition back into the community through the HOME Choice program worked extra hard to find housing for him, because of a monthly income of barely over $300. After much time and energy, the Service Coordinator was successful. Recently, Paul moved into an apartment with financial assistance through the Lucas Metropolitan Housing Authority. In addition to $2,000 in HOME Choice transition funds, his Service Coordinator was able to obtain nearly $3,400 through the Recovery Requires a Community program. The Service Coordinator assisted Paul by purchasing the household items he needed to get started, and paying the first month’s rent and security deposit, as well as outstanding utility amounts and other required deposits. She also set up his apartment for his first night in his new home. Paul is a little overwhelmed by the many changes in his life, but he is very grateful for all the help with his successful transition. 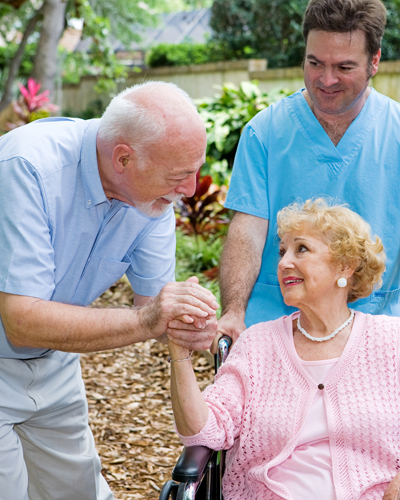 The Genacross Lutheran Services-Napoleon Campus received a call from a family in a panic over the care of their parents. “Ruth” and “Jim” have been married for more than 55 years and have not been apart in the last 15. During much of that time, Jim was Ruth’s primary caregiver. One day, when family members stopped in to check on them, Jim was not acting right. His speech was slurred, and he did not really respond to questions. The daughter called for an ambulance, and both parents were taken to the hospital. Jim was sent to a Toledo hospital for further evaluation, and the family had to decide quickly how best to care for their mother. After many tears in the emergency room, the family decided to separate their parents. Napoleon staff worked quickly to accommodate Ruth’s emergency admission, knowing that it was going to be difficult for the family. Chaplain Genter supported Ruth with prayer and comfort. Jim was monitored at the hospital and was then referred to the Napoleon Campus for rehabilitation.

Initially, staff wanted to separate the couple so that Jim could focus on regaining his strength; however, he insisted on sharing a room with Ruth. In the beginning, it was a bit difficult because Jim tried to care for his wife. After staff explained that they were there to help, Jim began focusing on getting well and allowed others to care for Ruth. Jim continues to receive therapy services with the goal of returning home with his wife, and he is making great progress. The family is unsure if going home is the best choice, but staff has explained that it is important to allow their parents to try to reach that goal. If Jim and Ruth are able to return home, a home visit will be set up before discharge so everyone will know what to expect. The children expressed gratitude for the staff’s care and commitment in working toward their parents’ wishes.