Since our founding in 1860, we have been inspired and motivated by the call to serve those in need. We seek to meet people where they are in life, with acceptance and openness, always looking for the best way not only to meet needs but also to exceed expectations.
Our beliefs are demonstrated in the daily actions of every member of our team as we work to help communities, families, and individuals find answers to complex problems and seize opportunities to change lives for the better.
Next 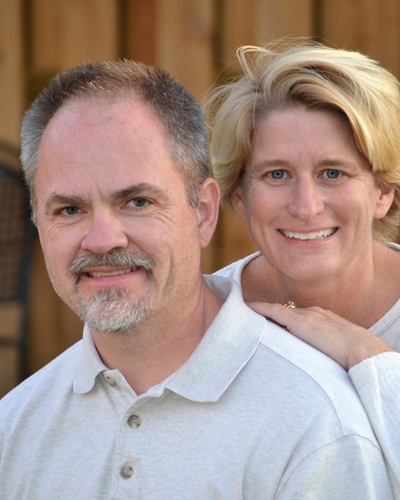 After months of being in and out of local hospitals, “Gary,” age 55 years young, was admitted to the care center on the Genacross Lutheran Services-Wolf Creek Campus. He came to the Wolf Creek Campus unable to walk and unable to eat or drink. The interdisciplinary team worked extensively with Gary, his surgeons, and physicians to develop a comprehensive care plan to ensure that he was receiving the care that would move him closer to his clinical goals. Gary and his wife were thrilled with Gary’s progress, giving all the credit to Wolf Creek staff. With physical therapy, Gary was able to walk with a walker. After five months without solid food and receiving speech therapy, Gary was thankful to be able to eat solid food once again.

Gary’s wholeness of life was also a focus for the team, as they worked with his family to keep him positive and focused on his progress. Gary’s wife visited him every day after work, and eventually he was even able to go home on the weekends to spend time with his family and attend events such as his grandson’s football game. His wife and grandchildren have played a huge role in Gary’s positive attitude and his continued progress. Slowly, but surely, his life is reaching a “new” normal. It was a blessing to have the opportunity to see Gary strong enough to leave Wolf Creek with his wife and reach his ultimate goal of living at home again. 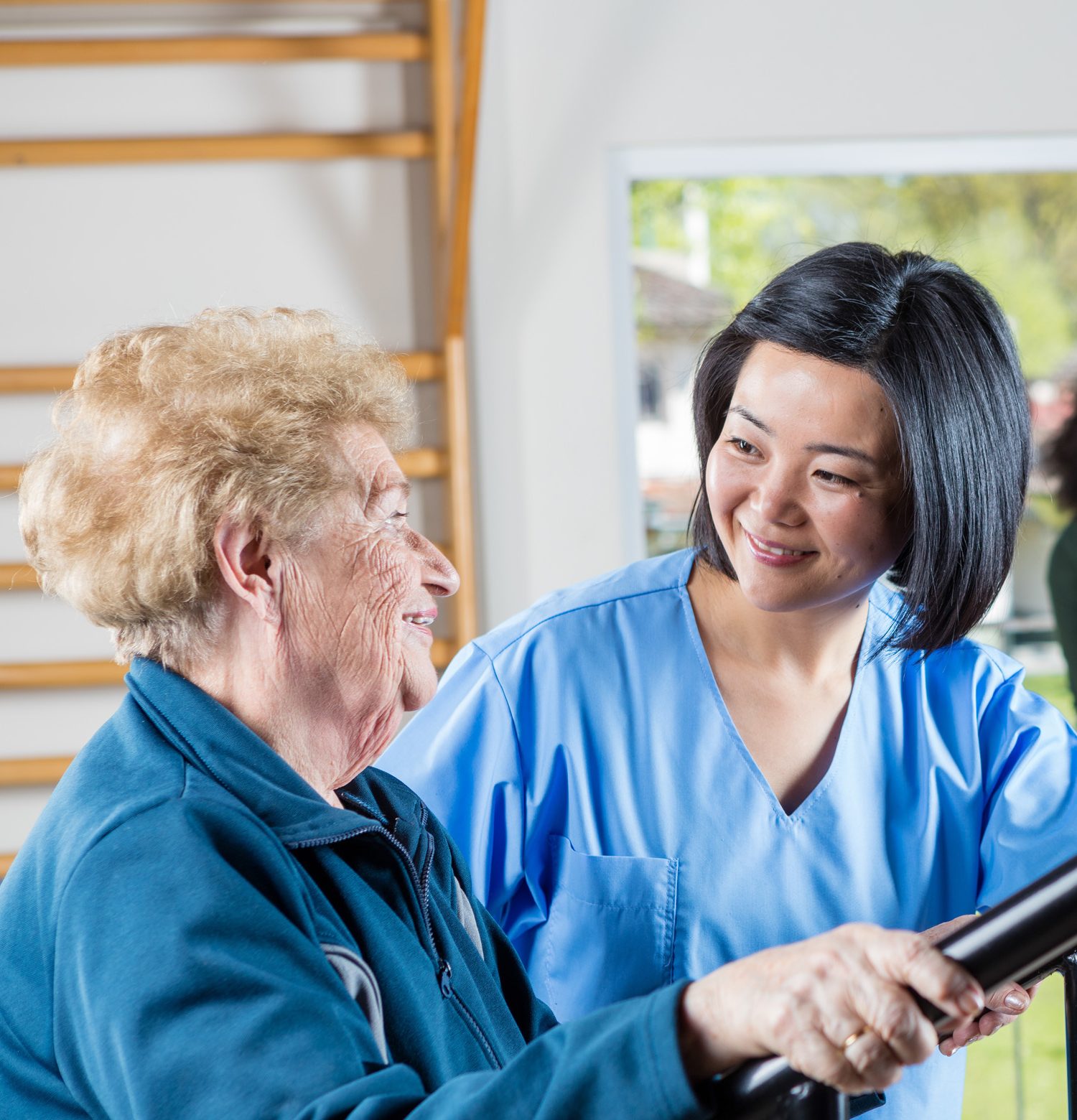 “Charlotte” came to the Genacross Lutheran Services-Toledo Campus a very sick woman. She suffered from a severe infection and had to be isolated in her room for a rather long period of time. Because of her illness, Charlotte was not able to participate in therapy, which caused further decline in her overall health status. It was at this point that Charlotte became very depressed. She told her caregivers that she was ready to give up. However, a team of compassionate staff that included nursing, therapy, social services, psychological services, and chaplaincy worked to address Charlotte’s physical, mental, and spiritual well-being. Along with tremendous support from her congregation, the staff supported Charlotte through her difficult times. With praise to God for His healing touch, Charlotte has had an amazing recovery. She is able to socialize out of her room and is now receiving therapy. In fact, Charlotte changed from a patient who made a special effort to avoid therapy to someone who comes early to her appointments.